Brecke Pride. We do the job right.

The Brecke Legacy Continues from the Second to Third Generation 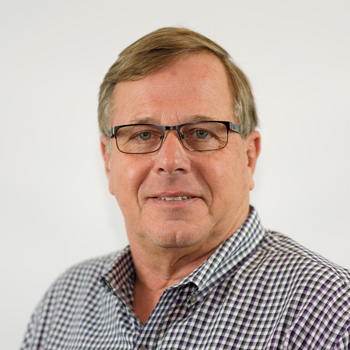 Bob Brecke President (2010-2019)
After 46 years of service, including serving as President of Brecke Mechanical Contractors for the past nine years, Bob Brecke, has retired. His succession has been turned over to third generation,  nephews Brad Brecke and Bret Brecke, who have grown up in the business.
Bob Brecke, began his apprenticeship in the trades in 1973. He worked a service truck for 17 years before working his way up to site foreman, project manager, and vice president in 2002. He became president in 2010.
We are very grateful for Bob’s dedication and his part in building Brecke to the company it is today. Brad and Bret look forward to the future and continued growth!
Brecke Mechanical Contractors has been led by Brecke family members since it was founded by Byron Brecke in 1964. Brecke pride—and the strong belief in doing the job right—has been handed down from father, to sons, to grandchildren. It guides everything we do and every decision we make. 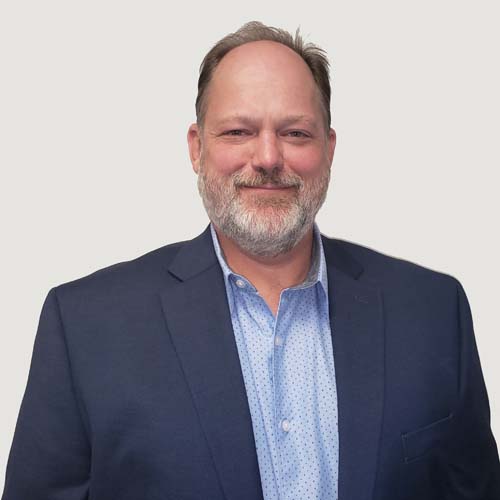 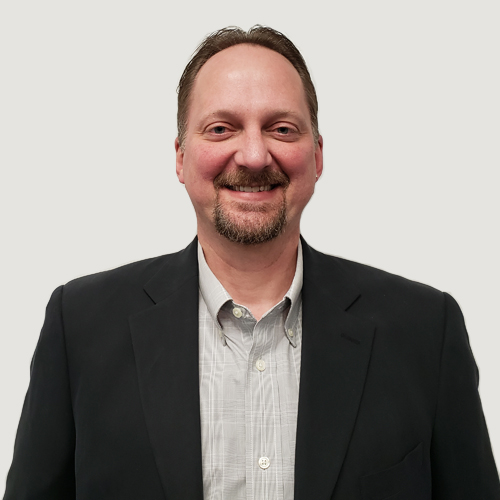 We're Dedicated to Our Customers

We know it is your continued patronage that has helped us grow our company to what it is today. We strive to repay your trust by utilizing imagination, enthusiasm and professionalism on every job we do for you.

We Take Care of All Your Needs

We design, install, maintain and service mechanical, boiler, chemical, water, sewer, heating, ventilation, air conditioning, refrigeration and plumbing systems. As a company, we are committed to providing cost-effective solutions for all of your critical building infrastructure needs.​

24 Hour Emergency Service, 7 Days a Week, 365 Days a Year. If you need emergency service, call us immediately and we’ll get there as quickly as possible.

What Our Clients Say

The best all the way around

Mike and Doug were at my house in Robins today and installed my water line. They did a superior job. These two guys are nothing but the best all the way around. I will tell all my neighbors to get these guys to do the work for them. Thank you. I know quality work when I see it.

Brecke responded quickly and had it fixed fast!

When the underground pipe burst in our front yard, Brecke responded quickly and had it fixed fast!

Thank you for all your hard work!

Everyone that I have come into contact with at Brecke has been outstanding. The workers in our building are very nice and always pleasant. They’re very conscientious and they leave the work site (both inside our condo and outside in the hallway) possibly cleaner than when they started the work! I appreciate everyone’s hard work on this project. Thank you for all your hard work!

We had a plumbing emergency in our restaurant a few months ago. Bracket dispatched Rick to help us and he did a quick, amazing, and discrete job. All hail Rick and Brecke

They arrived on time, did all the work to complete the project, and cleaned up. They were very professional and gave me excellent service.

Brecke is all that and more!

Our building has several public offices so it’s vital that our contractor is easy to contact, quick to arrive, and can dependably handle all of our heating, ventilating and cooling needs. Brecke is all that and more!

A very large role in improving our facility

Brecke has played a very large role in improving our facility. Without your Brecke team, we would not be where we are today.

Excellent service that was prompt, professional and within reason with their pricing. Thank you to a hard working local service provider! Definitely recommend this company!